why we choose to make south Africa our home

Africa… a place of wondrous experiences and attractions!

The Afrikaanse Taal Monument is the only monument in the world erected in honour of a language and its origins.
Read more about this impressive monument at www.taalmuseum.co.za 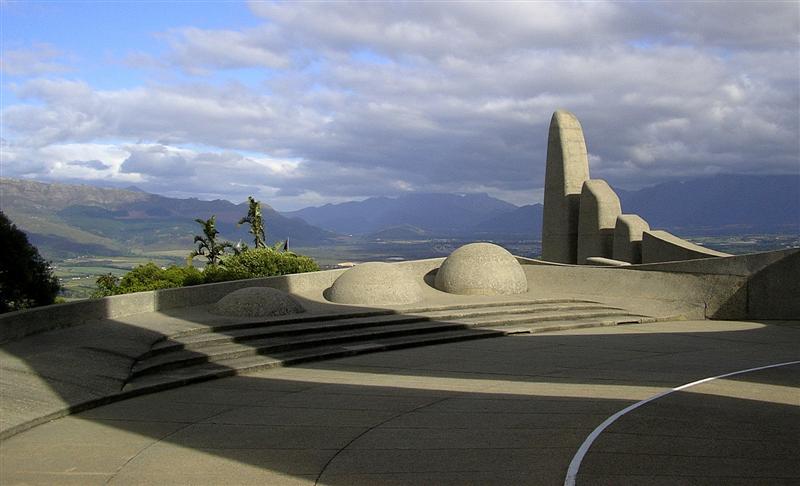 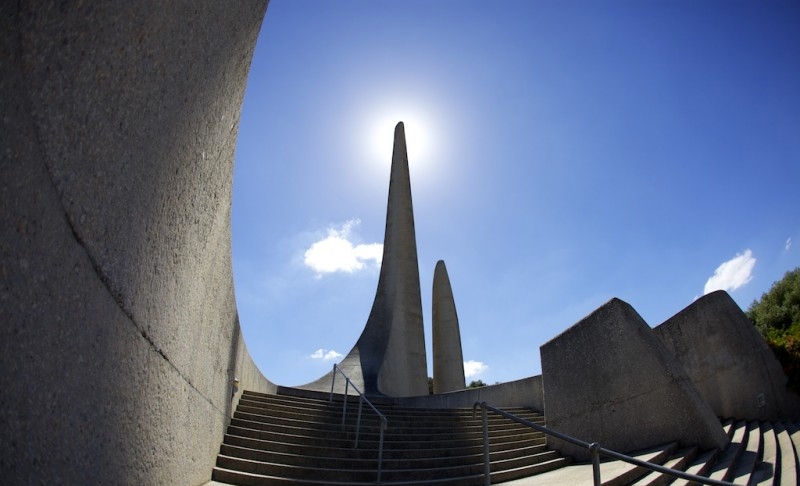 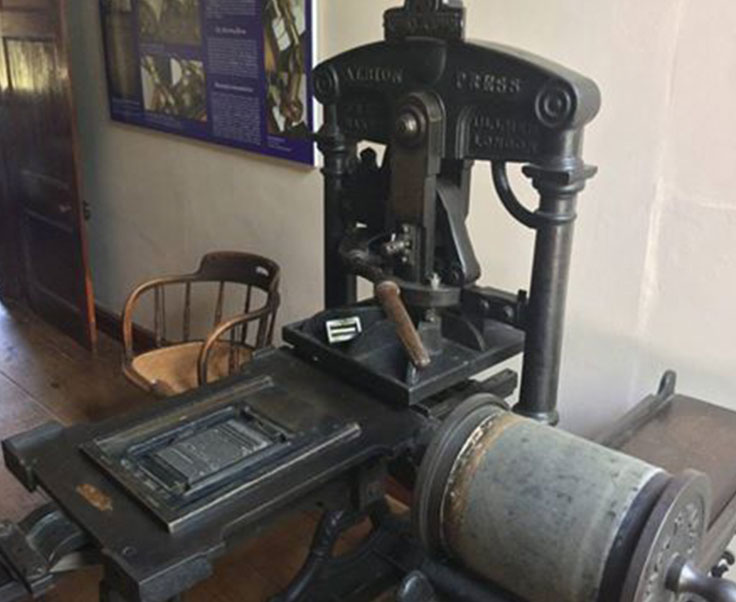 THE FIRST AFRIKAANS NEWS PAPER IN SOUTH AFRICA WAS PRINTED UP THE ROAD:

Our Guest House is situated in Paarl Western Cape; Cnr 4th and Patriot streets. Our street is steeped in history as the first printing press in the Western Cape “resided” here. Our Guest House owner; Johan van Rensburg recalls finding old printing blocks as a child in the house of his friends. This house was quite incidentally the building that housed the first Afrikaans News Paper in South Africa!Die Afrikaanse Patriot first appeared on 15 January 1876 in a small format as a monthly magazine promoting Afrikaans as an alternative to Dutch. It eventually grew to a popular weekly paper that was nationally famous for its pro-Afrikaans and anti-British sentiments. In 1878 it became a weekly paper. There were many subscribers all over the country and its circulation rose to 3700 in the 1880s due to its support of Afrikaner politics and its opposition to the British colonial government. It was founded by the Genootskap van Regte Afrikaners and was published by DF du Toit & Co, which published many other Afrikaans periodicals and books.

Rev SJ du Toit – Editor (1876-1904) Under the editorship of Rev SJ du Toit, the newspaper changed its political support to favour the British government’s imperialism before and during the Anglo Boer War.

Its heavy criticism of Paul Kruger caused it to lose most of its readers. When the newspaper fell bankrupt and closed at the end of 1904, DF du Toit & Co decided to launch a new, less political newspaper, the Paarl Post, circulating locally and publishing in English and Afrikaans.  The first “Paarl Post”  was published on the 14th of  January 1905 as a direct successor to the famous rebel newspaper Die Afrikaanse Patriot. The company changed hands in 1923 and was renamed the Paarl Printing Company under ownership of Dr AL de Jager (MP). In 1938 the Retief family purchased it. The Paarl Post is still in print today! The office is located on Patriot Square at 1A New Street, Paarl 7646 (postal address PO Box 409, Paarl 7620), telephone +27 +21 870-4600, Fax 872-9280. Key members of staff are Ilse Fourie (manager) and Anne Kruger (editor). TO SUBSCRIBE to home delivery send an email to shaun.philander@paarlpost.co.za. 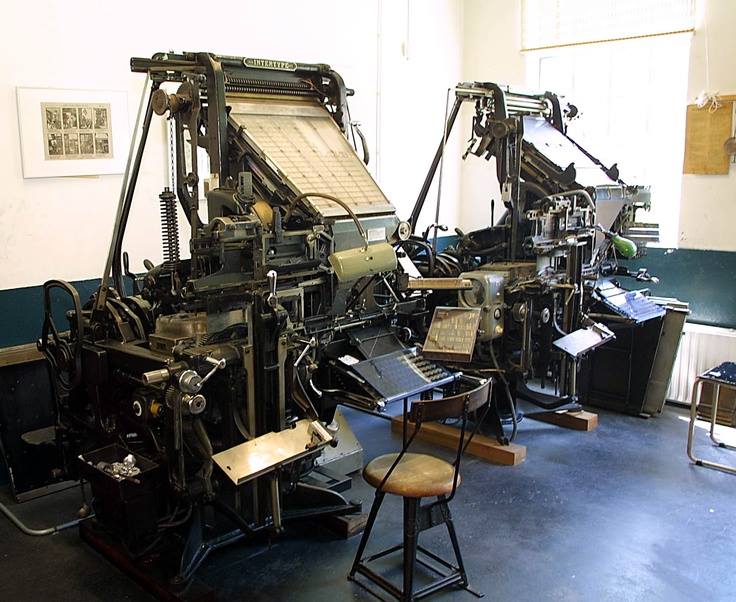 Paarl Arboretum is situated on the banks of the Berg River housing all the major trees of the world! The Arboretum was made by the then Town Treasurer of Paarl, Mr A E Short, in 1957. The Arboretum was slowly developed over a period of 30 years and it’s only due the efforts of the late Mr A M J Scheltens during the 1959 – 1971, that the Arboretum today is in its present form. The Paarl Arboretum was fully opened to the public by the Minister of Environmental Affairs, Mr. G Kotze on the 1st of October 1987 during the Paarl 300 festivities.

The Arboretum is situated on the eastern bank of the Berg River, is 2.8 km long and occupies approximately 31 ha. Divided into 6 “continents” a unique feature is that trees and shrubs are grouped according to continents of origin. In excess of 2 600 trees and shrubs, entering some 650 different species can be observed. 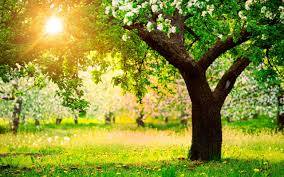 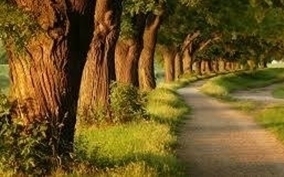 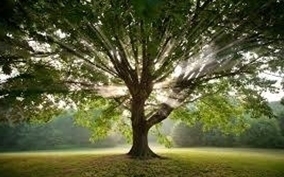 The continents from the entrance gate, together with approximate species are: Europe (81), Africa (153), South America (48), Asia (185), North America (93) and Australasia (113). A layout and relief plan of Arboretum can be found at the entrance gate. Between continents and shelters, detailed wall plans showing each tree`s position in individual continents can be viewed.

Trees have, where possible, been numbered on plans and labels with their official tree numbers, both indigenous and exotic. Trees not yet using official numbers have been given an internal number “A”. Visiting hours: Monday – Sunday 08:00 – 20:00 (October – March) 09:00 – 17:00 (April – September)

Victor Verster Prison is a low-security prison between Paarl and Franschhoek, on the R301 road 5 km from the R45 Huguenot Road, in the valley of the Dwars River in the Western Cape of South Africa. The prison is famous for being the location where Nelson Mandela spent the last part of his imprisonment for campaigning against apartheid. In 1982 Mandela was transferred from the maximum security prison on Robben Island, a small island in Table Bay, to Pollsmoor Prison in Tokai, Cape Town.

From there, Mandela was moved to the then Victor Verster Prison on 9 December 1988, where he lived in a private house inside the prison compound. (This private house was designed by our co-owner Johan van Rensburg – many years before it housed South Africa`s most famous world leader) Victor Verster, a farm prison, was often used as a stepping stone for releasing lower-risk political prisoners. Mandela served another 14 months at Victor Verster Prison until his release on 11 February 1990. On the day of his release, reporters from all over the world surrounded the prison, giving the prison worldwide publicity.

The private house where Mandela lived has been declared a South African National Heritage Site, and a statue of Mandela stands just outside the prison gates. Nelson Mandela`s long walk to freedom is celebrated each year around the 11th of February by a formal walk. Be sure not to miss out on these momentous occasions when visiting in February. 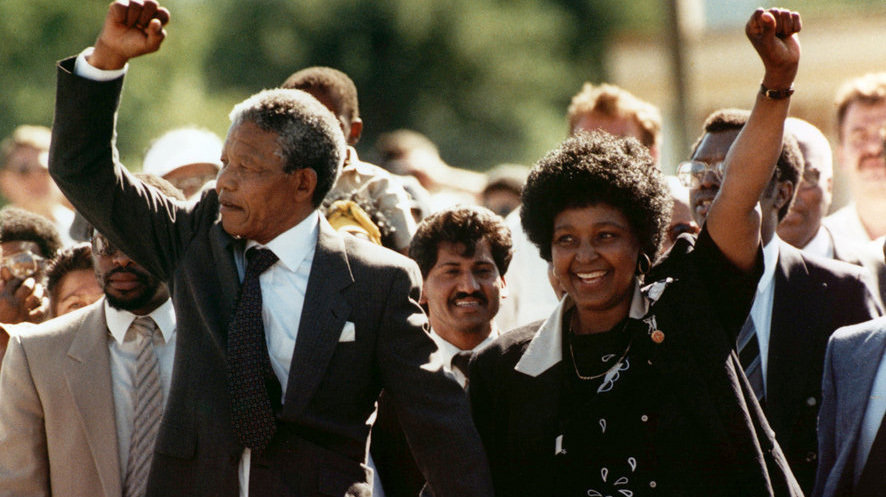 Full moon is the time for romance and wonder. The best place in South Africa (apart from Sutherland) to view the full moon is at Paarl Mountain! Make the most of their monthly full moon picnics by visiting… www.taalmuseum.co.za/full-moon-picnic/ 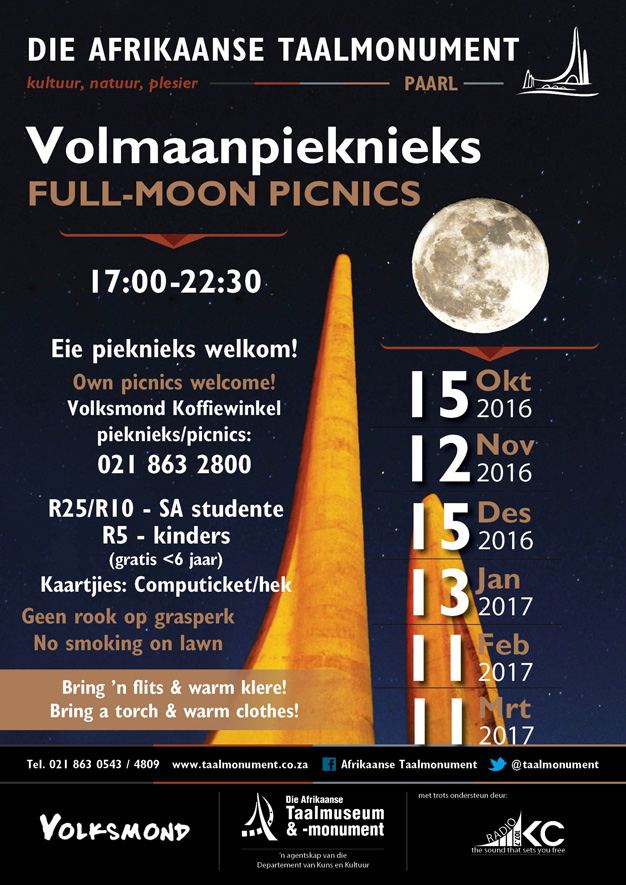